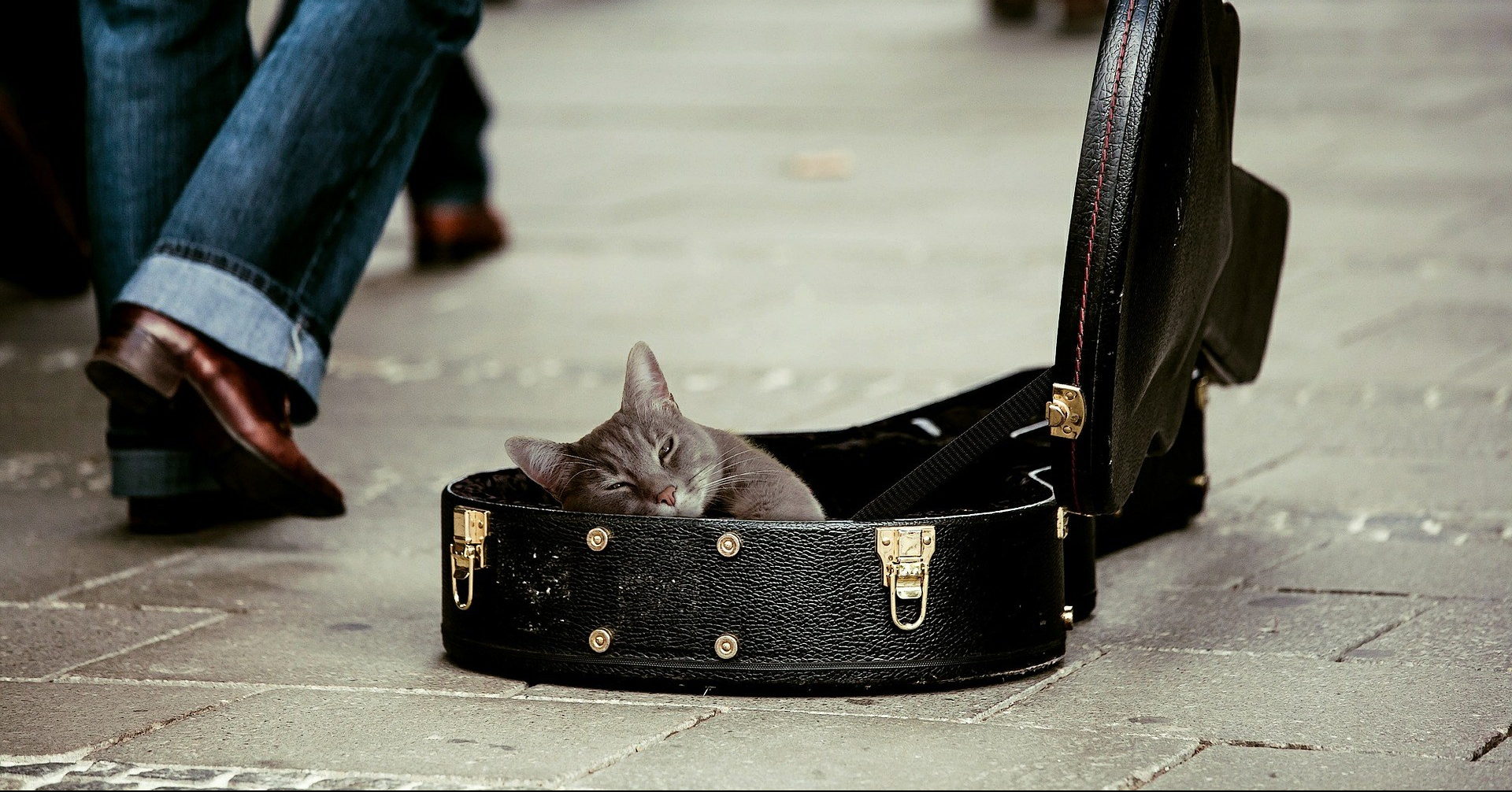 A donation button is now available on my website for anyone who would like to support my writing career. 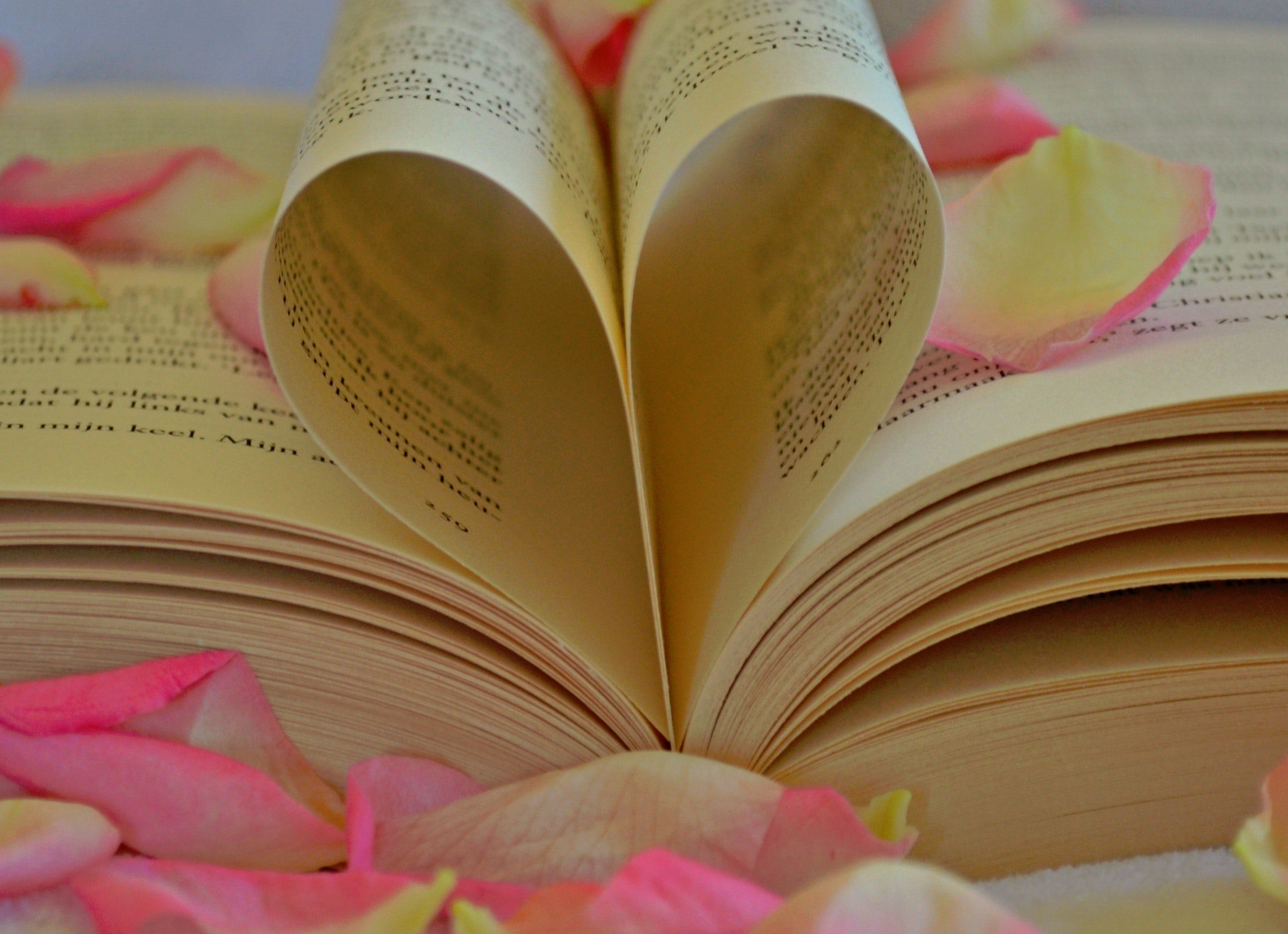 I’m celebrating a new story coming out in the anthology Mind Candy Too.

I’ve officially made one of my writing goals by becoming a member of the SFWA!

As of now, I’ll be switching my pen name from S. L. Scott to Shana Scott to avoid confusion with another author. On my publications page any stories published as S. L. Scott will be noted. Thanks for following me, and I hope to… END_OF_DOCUMENT_TOKEN_TO_BE_REPLACED

Escape Pod: A Cure for Homesickness 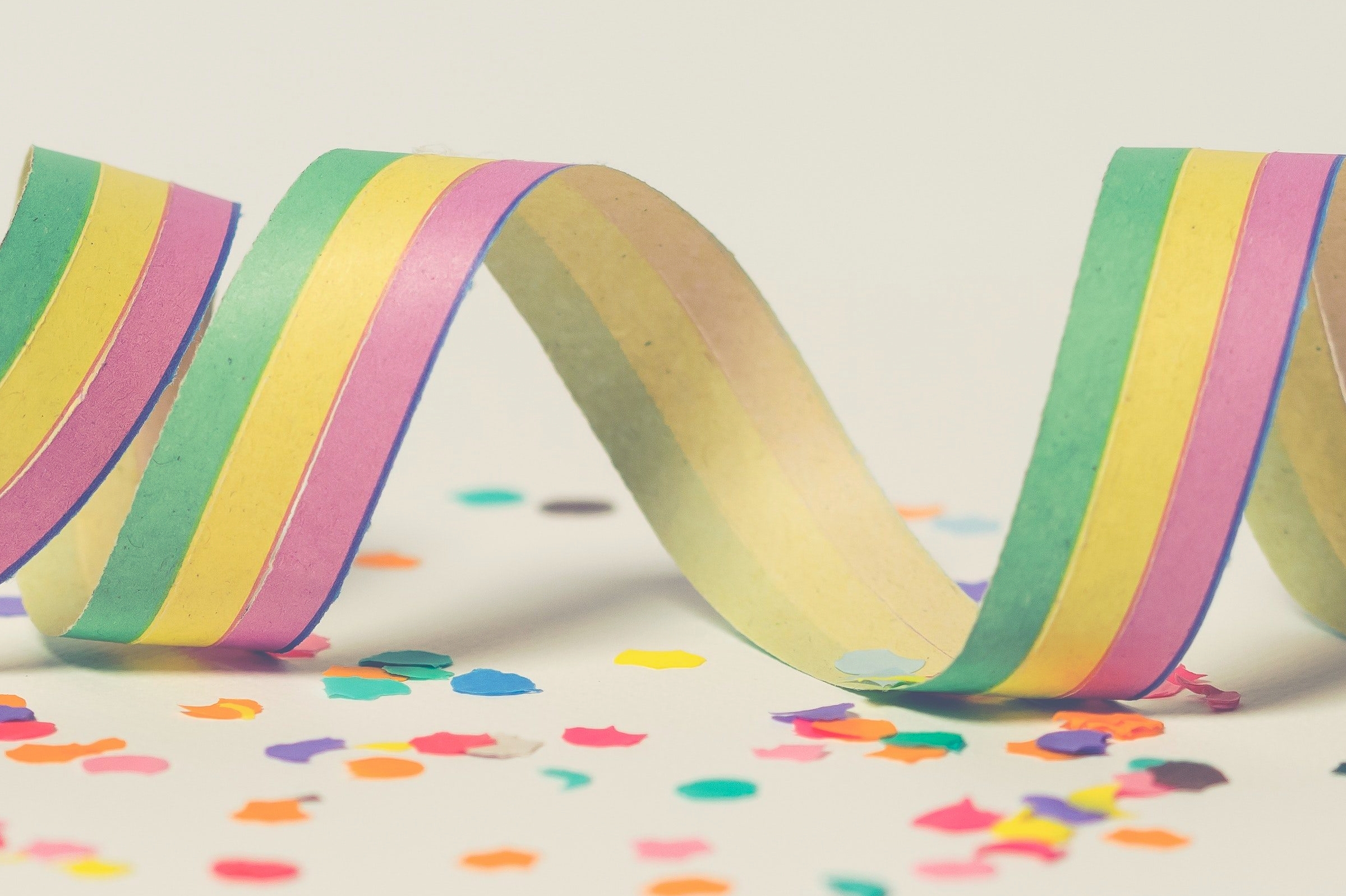 “A Cure for Homesickness” is now available in audio and print format on Escape Pod’s podcast. 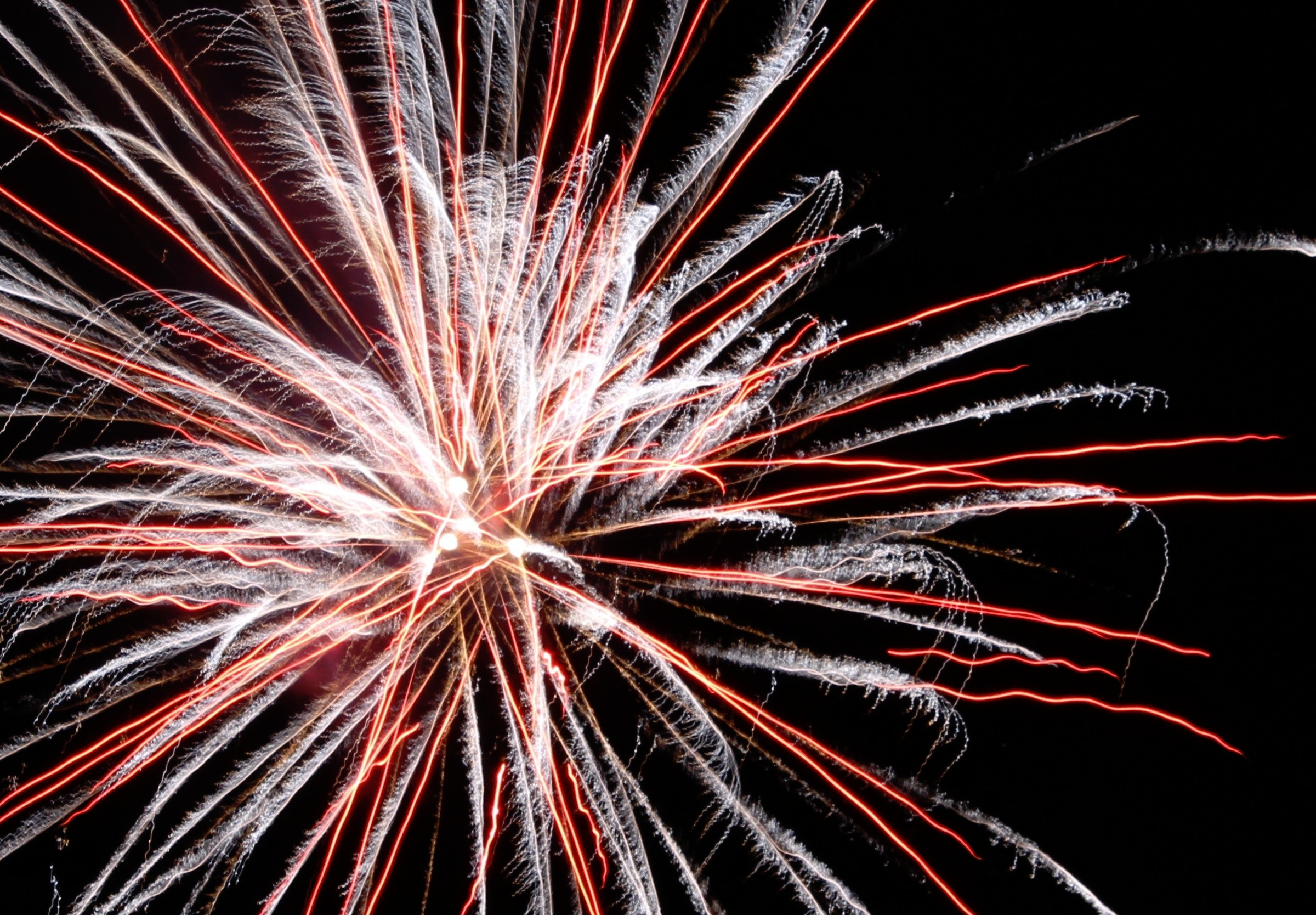 “The Curse of Manorville House” is officially available for purchase. An elderly woman living in a retirement home finds herself drawn into a journey to another dimension to break a curse that brings death to any resident visited by a strange cat.

I have links to two stories that are now out or available for pre-order. I can’t wait for my own copies to arrive. “The Woman with the Feather in Her Hair” is now available in Wild Musette‘s Issue #1702 The Sin Eater. “Spies and… END_OF_DOCUMENT_TOKEN_TO_BE_REPLACED

I’m happy to announce that my story “Spies and Taboos” will be included in Flame Tree Press’s Gothic Fantasy Anthology Agents & Spies! The anthology will be available in October 2017. I’ll provide purchasing information once it’s available.