Who you gonna call? Women! 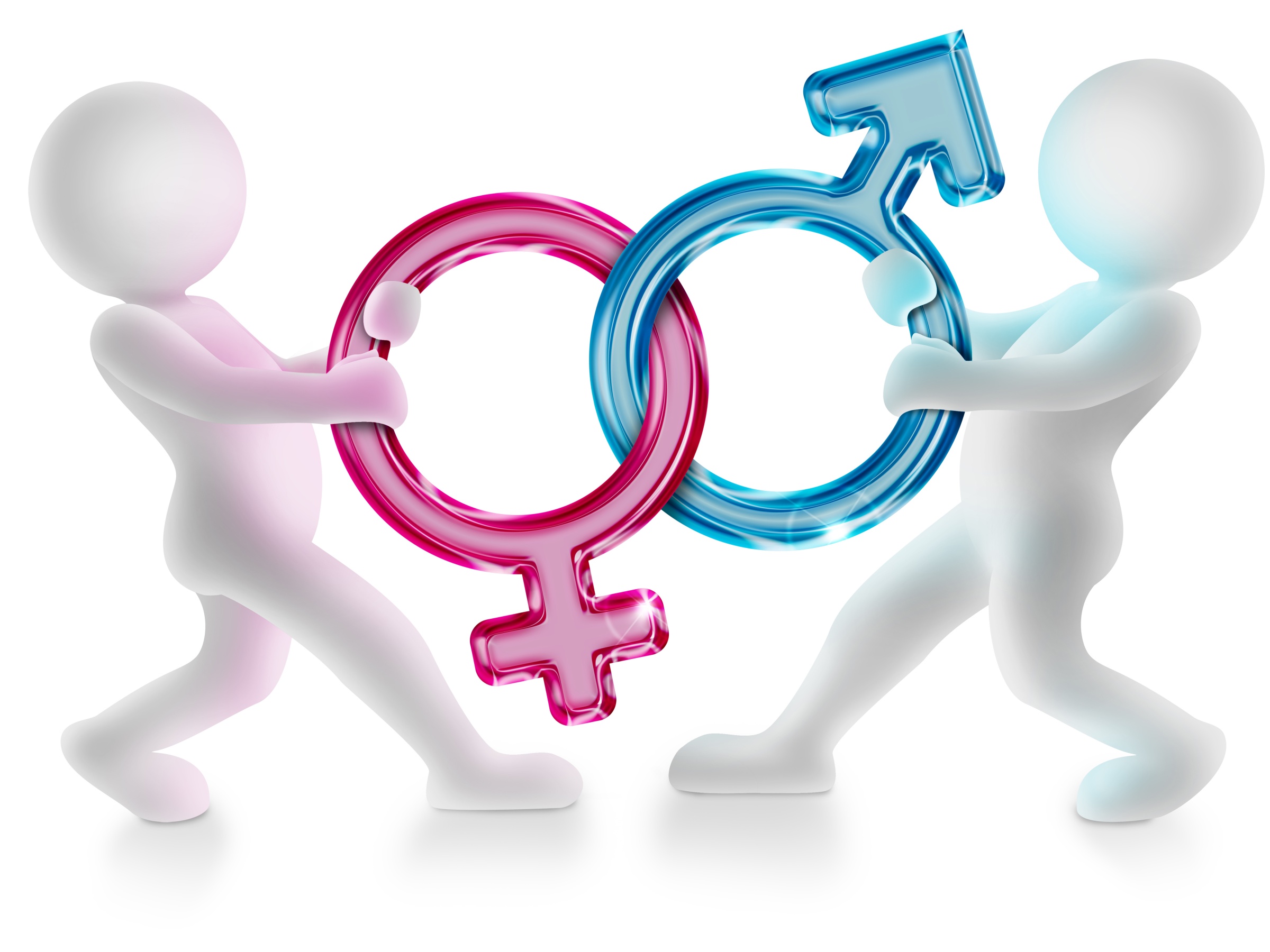 In honor of Ghostbusters, which I’m finally going to see this weekend, and the BS storm that surrounded its trailers and very existence, I thought I’d talk about something that’s always kind of irked me in a lot of major—mostly fantasy, but sci fi isn’t immune—worlds out there: Gender dynamics.

I’m using that term to mean the ways that your world/society/planet deals with the division of genders in terms of respect, occupation, power, tropes, etc. If you’re working with an alternate timeline or version of reality, then you might have limited options in changing things up (though that doesn’t mean you can’t try). But if you are making your world or planets from scratch, I strongly suggest you take a hard look at the possibilities you have in gender dynamics.

Now, I’m going to call fantasy worlds out on this, because they have a bad habit of falling into this trap. If your world is set in a pre-industrial, medieval-esque society, you do not have to make the gender dynamics the same as they were in history!  That gets an exclamation point emphasis. Perhaps my favorite commentary on this is from Anita Sarkeesian in her video series Tropes vs Women in Video Games. She says that often people say that

if these stories did not include the exploitation of women, then the game worlds would feel too ‘unrealistic’ or ‘not historically accurate’. . . . When dragons, ogres and magic are inserted into historically influenced settings without objection. We are perfectly willing to suspend our disbelief when it comes to multiple lives, superpowers, health regeneration and the ability to carry dozens of weapons and items in a massive invisible backpack. But somehow the idea of a world without sexual violence and exploitation is deemed too strange and too bizarre to be believable.1

She is referring specifically to the sexualizing of and violence against women, but the idea goes further. Often when placed in pre-industrial societies, women are automatically placed in positions of limited power and regressive roles to make it seem authentic. That’s not to say there aren’t strong female characters in fantasy worlds, but more than often they are depicted as abnormal, the exception that is fighting back against a patriarchal rule. It doesn’t have to be that way, and I challenge you to not fall into that trap.

Gender dynamics, roles, and expectations are created by society, and you, the creator, have the ability to write that society in any way you see fit. Whether you are creating a Euro-centric, medieval-style world, a pre-industrial (or early industrial) world, or an alien race you have the option to change how those roles are without seeming “unrealistic.” You simply have to show the reader that is how your world functions.

She was also very beautiful, at least to Hereward, who had grown up with women who ritually cut their flesh. To other, her attractiveness might be considered marred by the scar that ran from the corner of her left eye out toward her ear and then cut back again toward the lower part of her nose.2

In those lines he immediately presents an idea of women outside of what our society may be, altering the idea of beauty, without any fanfare or need of explanation or defense. That is how Hereward’s world works and we accept it without question. It can be that simple to present.

One more very important thing to remember regarding gender dynamic is this: Respect is not a finite resource! (Exclamation point.) Don’t think that because you increase respect for women, men must then fall to take the submissive role or be limited in return. Respect can exist equally just as easily as it can in skewed forms. Look at how your world was created, how they developed and image how they could be if you adjusted any of those respect or power levels between the genders. It might just make things interesting.

Also, don’t think you need to be constrained by two genders. Why not have one, two, three, or four genders. Remember, you are god.

4 Comments on “Who you gonna call? Women!”