Far, Far Away Anthology is out for purchase and includes my story “Songs and Superstitions,” which continues the adventures of Krem and Max from “A Cure for Homesickness.”

The Mandalorian—aka, The Adventures of Baby Yoda and Space Dad

There’s nothing better than a show that turns your expectations on their head and delivers something so much better.

Doctor Who: A Season of Change

Doctor Who’s new season came with a lot of changes, but overall it showcases the Doctor at her best: helping people.

Doctor Who! (Spoiler Free) The Importance of Tone!

Tone is so important to the creation of the world in order to bring your reader or audience into the correct mental space of the story you want to present. Doctor Who is a great example of how tone affects the world.

Star Trek: Discovery – Does It Want to be Star Trek?

Take a look at how Star Trek Discovery handles it’s world building in an established universe.

The Orville: Does Its Universe Hold Up?

Given my love for all things Star Trek, including fun parodies of Star Trek, I thought we’d delve into two new shows in the next couple of posts and look at the success or failure of their respective world-building schemes: Star Trek: Discovery and… END_OF_DOCUMENT_TOKEN_TO_BE_REPLACED

One Piece: All the Feelings! As you might have guessed from the banner, we’re talking about One Piece today. Eiichiro Oda’s world has a lot going on in it, but I’m actually not going to delve in deep to that. I actually want to discuss my favorite aspect of… END_OF_DOCUMENT_TOKEN_TO_BE_REPLACED 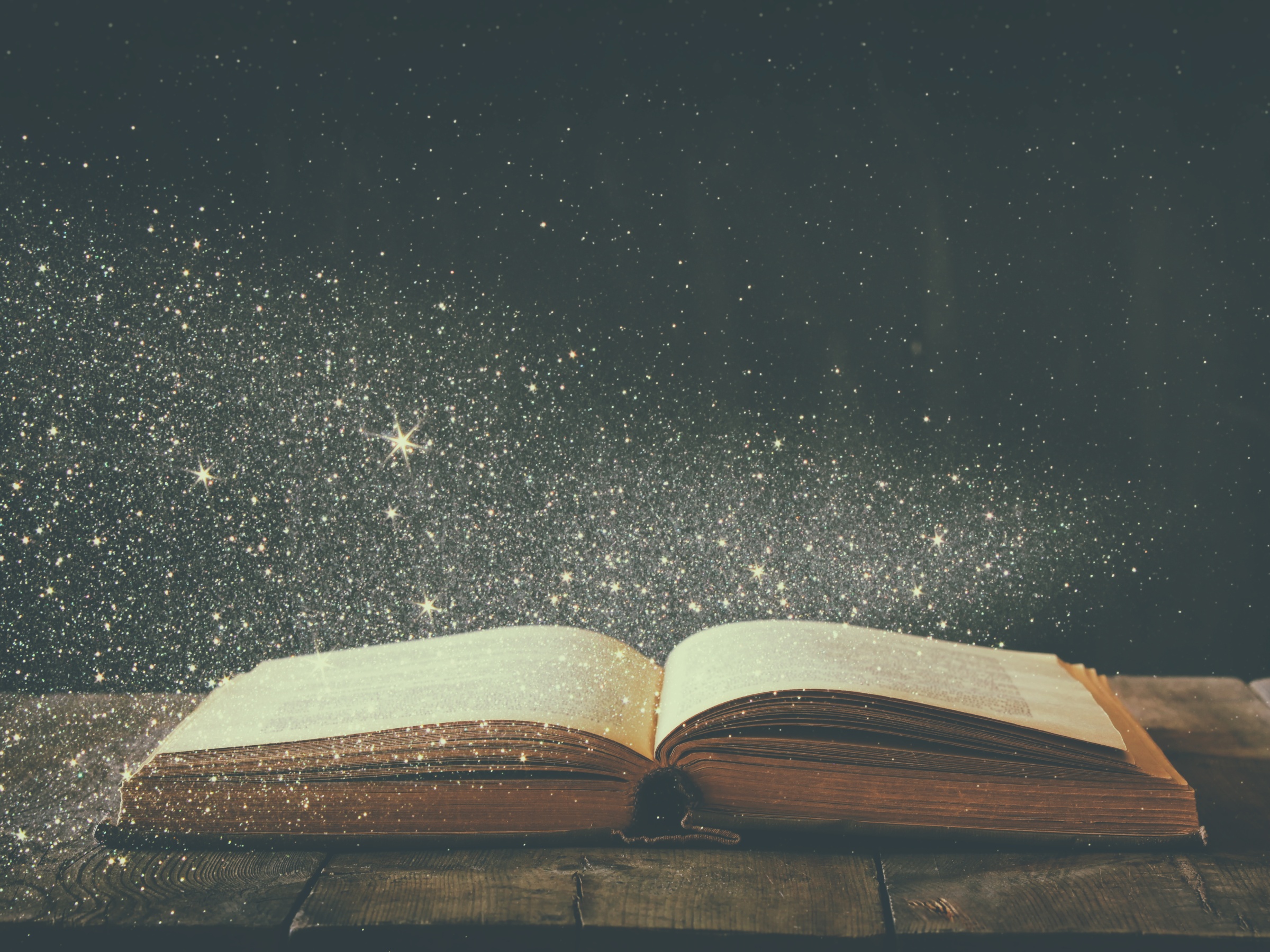 For the inaugural post, I thought I’d talk about perhaps the most important part of any secondary world, whether it be science fiction, fantasy, or paranormal: obey the laws of your world. Nothing is more vital to the reader’s ability to suspend disbelief and… END_OF_DOCUMENT_TOKEN_TO_BE_REPLACED